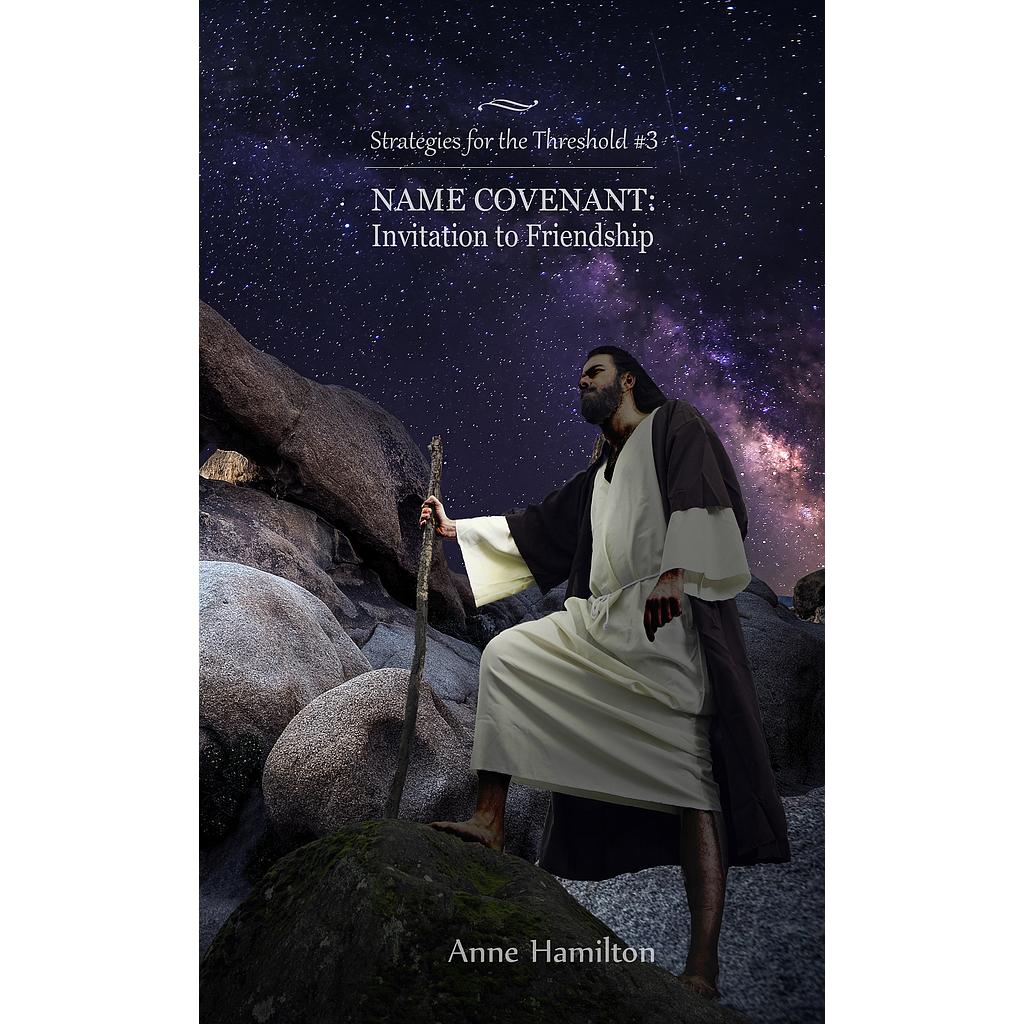 Abram became Abraham. Jacob became Israel. Simon became Peter. Name covenanting seems at first like an archaic, long-discarded practice that disappeared in the first century around the time Saul became Paul. The patriarchs and apostles exchanged names and so received new destinies. But that was then. And this is now. However name covenanting never went away. Robert Louis Stevenson became Teriitera. Paul Gauguin became Tioka. James Cook became Terreeoboo. Arthur Phillip became Woollarawarre. These recent examples throw light on this ancient practice of friendship and kinship. They show us that, when God offers a new name, more than simply a new calling is attached. It’s an invitation to friendship with Him. This is the third book in the ground-breaking Strategies for the Threshold series. It features the second of the five covenants highlighted through Scripture. Previous volumes include Dealing with Python: Spirit of Constriction as well as Dealing with Ziz: Spirit of Forgetting.