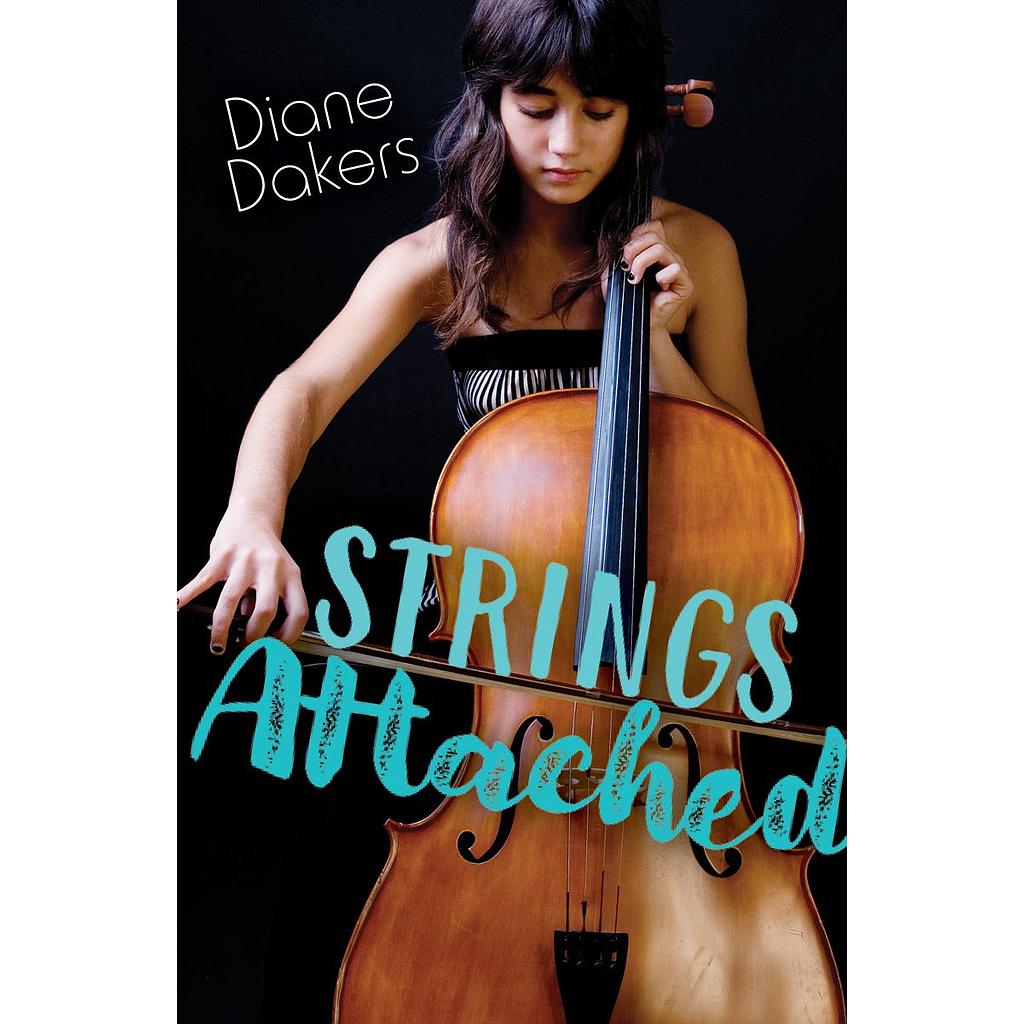 Brielle and Tawni have played cello side by side in orchestras since they were nine years old. Brielle has always played second chair to Tawni's first, and she's been happy with that arrangement. When Tawni is injured, Brielle suddenly finds herself principal cellist. Not only does that mean she'll be thrust into the spotlight, but it also means she is now leader of the cello section. Brielle is terrified. Is she good enough? Will the other musicians accept her? What if she screws up? Despite her fears, Brielle rises to the occasion. Her cello skills, and her leadership skills, improve as she grows into her new role. But just as Brielle is beginning to feel confident, Tawni returns. And she wants her job back. If Brielle steps down now, she'll lose her place in the spotlight. If she doesn't, her friendship could be in jeopardy.

Orca Limelights stories are aimed at middle schoolers and teens with an interest in the performing arts. Topics include music, dance, theater, circus and magic. Reading levels from grade 3.5 to 6.5. Interest level age 11-14.